The Company was created in 1996 and functioned for several years as the central European vehicle for a well-known clothing retailer until the franchise reverted to the brand owner in 2008.

The company was then renamed AZUTAN CZ as., and soon became an active real estate investor in the Czech Republic until the majority of the shares were acquired by CSM SK sro. The two companies then formed the investment association known as ’The Levada Group’.

The Levada Group continues as an active property developer and investor in the Czech Republic and also holds financial interests in other real estate ventures throughout Europe. 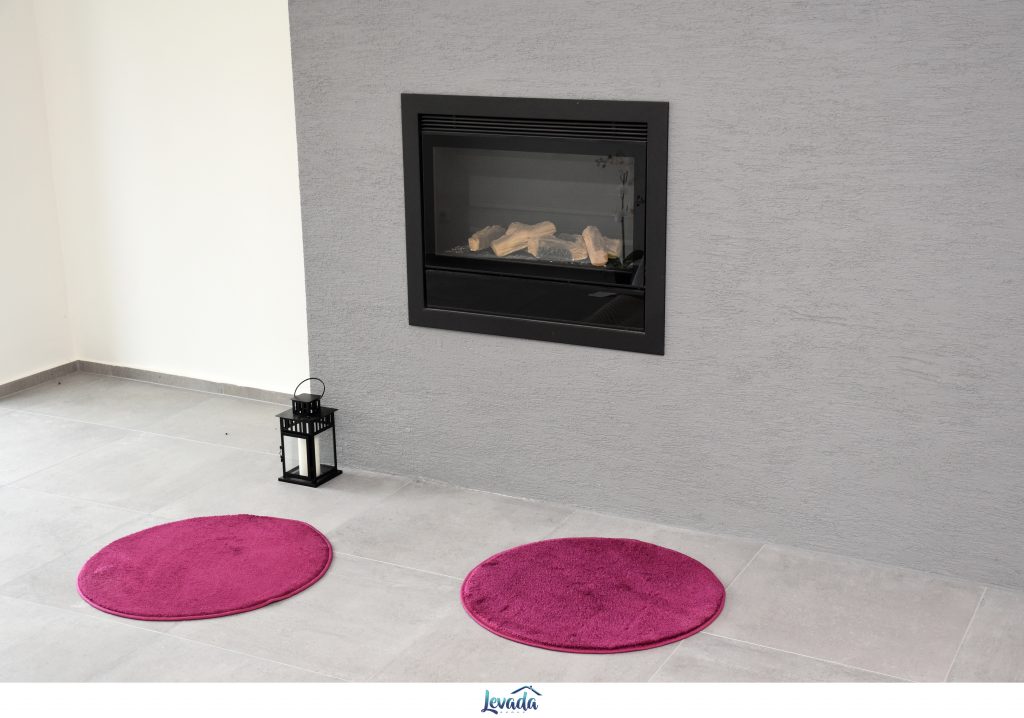